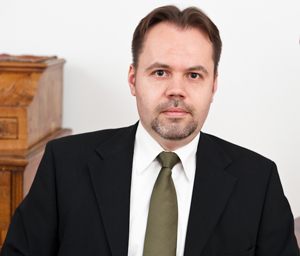 Attorney at law, graduated in 1996 from Eötvös Lóránd University of Science, Faculty of Law, after having studied economics in 1990-91 at the Leopold Franzens Universität in Innsbruck, Austria. As a candidate attorney at law, he worked for a Law Firm dealing principally with international transport law, and after having passed his professional examinations, he founded the Péter Law Office in 1999, as the leader of which, whilst he provided legal representation for primarily German and Austrian investors, he gained wide professional experience in the fields of real estate law, corporate law and commercial law. Language skills: German, English and French. 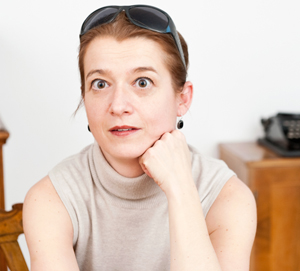 Attorney at law, graduated in 1995 from Eötvös Lóránd University of Science, Faculty of Law, thereafter she gained practice as a candidate attorney at law, then having passed her professional examinations, she has been working as an attorney at law since 1998. Her expertise acquired during a decade of activity as a lawyer covers innumerable areas of commercial law, specifically contract law, litigations, consumer protection and competition law, with special emphasis on labour law. Language skills: professional negotiation level of English. She is a member of the Hungarian Labour Law Association.

Attorney at law, graduated in 1996 from Eötvös Lóránd University of Science, Faculty of Law. She began her candidate 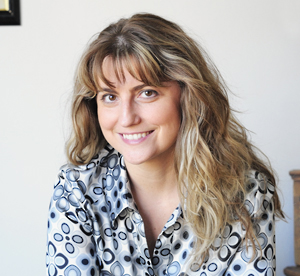 lawyer practice in the Budapest office of a law firm of American interest handling large scale transactions, and then in 2000 she started her lawyer’s practice in co-operation with a law firm acting as a partner to a multinational auditing company which is renowned nowadays as one of the „Big Four”. Due to her permanent professional practice accomplished in an environment of international Clients, she gained experience in numerous fields of commercial law, and at work she makes use of her knowledge of fluent English at negotiation level both orally and in writing on a daily basis. Her scope of activity comprises besides tasks related to general corporate law and civil law, among others comprehensive legal due diligence conducted in connection with larger scale projects (M&A), drafting the related agreements and reports, handling competition law and consumer protection issues, as well as areas of intellectual property law. Language skills: besides English, conversational level of German and basic Spanish. Due to other legal counselling tasks professional attorney’s activity has been suspended for an indefinite period.

Attorney at law, graduated in 2005 from Eötvös Lóránd University of Science, Faculty of Law and then in 2009 she concluded her 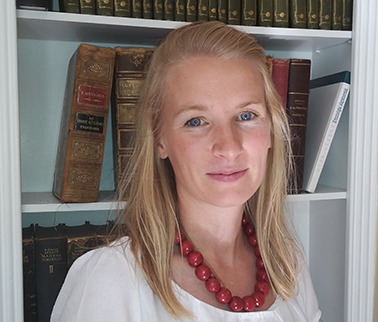 professional legal examinations in the Legal Institute of the Eötvös Lóránd University for commercial law. She has significant experience in real estate law, labour law and company law, but in addition to that she regularly represents clients in civil law cases. She offers companies regular and continuous handling of claims and legal counselling based on agreements.

Attorney at law, graduated in 2007 from Eötvös Lóránd University of Science, Faculty of Law.

He acquired his professional experience as attorney at law as company lawyer at one of the most significant Hungarian companies and as candidate attorney at law in law offices with international clientele. In 2010 he graduated in economic studies at the Széchenyi István University, Faculty of Economy and in 2013 he acquired his LL.M. degree at Suffolk University Law School in U.S. and global business law. He concluded his professional examinations in 2011. In 2014 he founded his own law office, which is a member of the Péter & Gondos Lawyers’ Association. He primarily deals with economic law, civil law, and intellectual property rights as well as litigious and non-litigious representation. He speaks German and English.